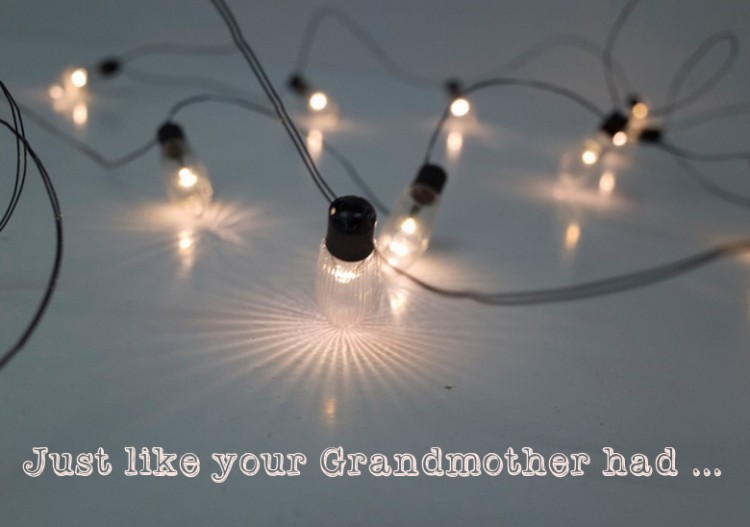 "At Maialino, the Roman-style trattoria on Gramercy Park, they hover in groups of two and three. At the Standard Grill in the meatpacking district, they snake through the cafe, restaurant and patio. And at Recipe, a rustic spot on the Upper West Side, they cluster near the entrance as an enticement.

Even at Weddings they mingle into the floral displays or just hang about all alone. Sometimes in great hordes too .

They are not the latest cliques of beautiful people, but something quite old and plain: exposed-filament bulbs, reproductions of Thomas Alva Edison’s first light bulb. Their antique glow has spread like a power surge.

Whether in hip hangouts tapping into the popular Victorian industrial look - Steam Punk, or elegant rooms seeking to warm up their atmosphere, the bulb has become a staple for decorators and designers, in part because it emulates candlelight and flatters both dinner and diner."

So to keep up with the latest trends "The In Thing ..." brings you to compliment the 'Naked Bulb' Trend ... 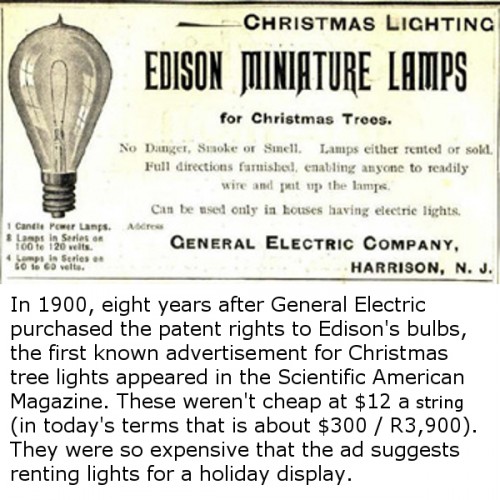 Choose from the 4 different models - 2 models only in **Warm White & all 4 in Pure White LED:

The Globe - Only in Pure White LED - a totally round ball hence the name Globe.  These are just too cute and oh so versatile.

Interesting note: in 1922 round globe lamps are discontinued by General Electric, in favor of the now popular cone shape.

The Glitz Globe - adding some 20th century glamour with a sprig of tinsel inside.  Not just for Christmas and adds so much more WoW factor 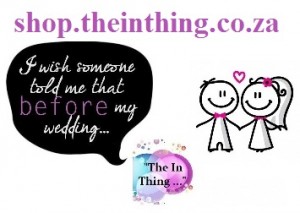